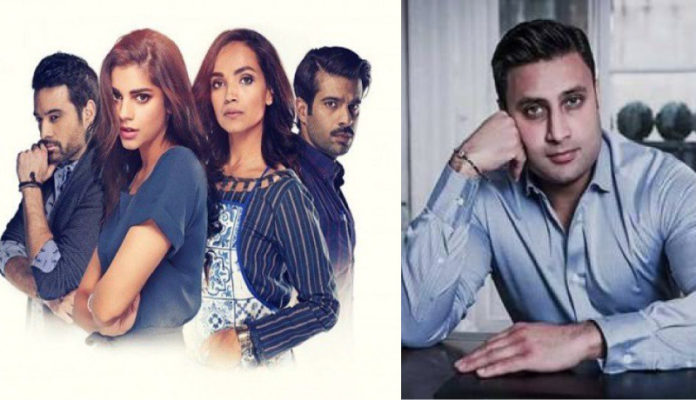 Sanam took to Twitter to congratulate Zulfi, “Congratulations Zulfi Bukhari. Time for the brain drain to start reversing its effects! A proud, focused, and also a hard working overseas Pakistani dedicated to bringing about a positive change for the nation. #change #NayaPakistan.”

Cabinet Division issued a notification in this regard.

In terms of rule 4(6) of the Rules of Business, 1973 read with serial number 1A of Schedule-VA of the said Rules, the Prime Minister has been pleased to appoint, with effect from 14th September, 2018, Sayed Zulfiqar Abbas Bukhari as Special Assistant to Prime Minister on Overseas Pakistanis & Human Resource Development, with the status of Minister of State, the notification reads.

With this appointment, the strength of Federal Cabinet swelled to 32.

Cake’s director Asim Abbasi also responded that it was a strange insinuation discounting their hard work and committee’s decision making.