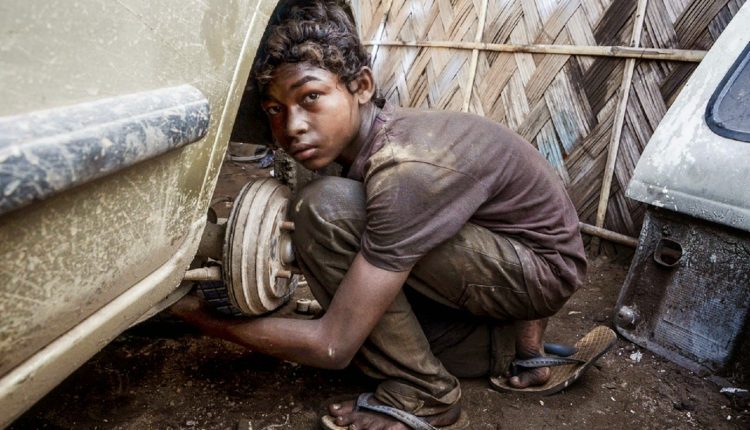 ~Child labour and poverty are inevitably bound together and, if you continue to use the labour of children as the treatment for the social disease of poverty, you will have both poverty and child labour to the end of time

A couple of months ago, a reader of my blogs asked me to write something on child labour. Whenever I tried writing something about it, my mind was befuddled with a lot of thoughts. Most of the things I used or purchased had a supply chain in which child labour was involved at one stage or another. Makeup, jewellery, clothing, food almost every industry is practising this evil job. In a country like mine, child labour has become a necessity for the underprivileged class. The work of their children helps these people in their survival. For them, children are their assets. The more children they have, the more will be their household income. Such families don’t spend much on grooming their children, or on their education. On the other hand, their children earn for them and try to make a good living for themselves and their parents. And when they grow up the same cycle is repeated by them and this continues for generations. It is also a cause of more underprivileged and uneducated population.