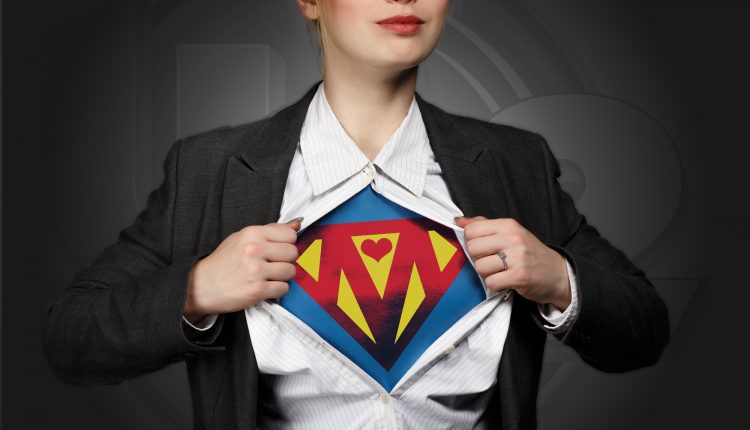 A woman, the most beautiful creation of God, is the source of bringing life to this world. Her magnetism becomes divine when she is expecting a baby. Her body starts nurturing a new human inside it. That’s what motherhood brings to a woman. Hence, motherhood is the celestial thing that God has gifted to a woman, but should it end the life for her? When a woman becomes a mother should she leave everything for nurturing the new beings? No, yes, the answer to it is no.

A woman is pulchritudinous being; even nature is proud of her delicate allure. But her delicacy should not be considered as her weakness because this dazzling beauty becomes a lioness when someone aggravates her wrath. A woman is a magical bipedal that has the benefaction of managing multiple things at one time. She can take care of the entire house while rearing her babies. That’s the power of a woman. In a few regions of the world women only take care of their houses. In other parts, they take care of their homes and work outside too. And in a few areas, women only work. People say a housewife gives more time to her children than a working woman. It’s a façade that has been created in this male chauvinist society. A housewife does as much work as a working woman does. The only difference is that she works inside the house, and the working woman is punching the clock outside her living place. Talking about Pakistan, the living and education have become so expensive that it has become a necessity now for both the member of the family to earn money to make the best life for their family. The standard of living for the children is improved when both their parents are working outside. Because now they can afford a better education, more vacations, better living and more entertainment.

She inculcates the value of gender equality in her children

A working mother provides the financial support to her children along with the father. She communicates the value of equality to her children through her lifestyle. It makes the daughters confident. And the sons become more respectful and empathetic for their opposite gender. The young boys with such values become better husbands for their wives.

Women who are working outside their homes are helped by their husbands in domestic work. It develops a good habit in the children who see their parents helping each other and working together. The children of working mothers become better at managing their things and grow responsible as they know that they have to do it for themselves, unlike the children whose mothers are always available for them at home. These children are smarter as compare to the other children because they have to do things themselves unlike other ones who receive a lot of pampering.

Life becomes exciting for the children

A mother who works outside meets with different people every day is more experienced, and she is able to deliver this experience to her children. Life becomes more exciting for the children of the working woman because it is natural that she is guilty of not spending the quality time with the children. To compensate for it, she plans more often to go out with her children and also has more vacations outside the house with the kids, unlike a woman who is always available for her offsprings but who plans fewer hangouts outside the home. Moreover, such women are more social and have more friends, so they have a big social circle, unlike the housewives. Thus, they can have more hangouts in which they also involve the kids. Children develop a great bond of love with their mother

Every mother has an innate love for her children when she remains away from her babies for a long time she showers them with a lot of her motherly love when she sees them. It creates an incredible bond between the mother and her children which has love, respect, and space for each other.

A working woman becomes an inspiration for her children and society

A mother is the most amazing person in this entire world for her children. But when a woman becomes a home earner and a housemaker, she becomes an inspiration for her progeny. A mother who is an everything for her younger beings is a supermom.

Such a woman becomes an inspiration for the society too as she delivers a message of equality to the entire world.

Such a woman helps the father to become a super dad

Most of the children are closer to their mother as compare to the father. It is because fathers have the burden of earning while mothers are upbringing the children. So children receive more time from their mothers. When we define the roles for each gender, this happens. Whereas on the other hand when both partners perform both roles and help each other than both get equal time for their children. It help the dads to become super dads, and they form the same close bond of love with their children like the mothers. I would like to end by saying that be a working woman and become a supermom. Housewives aren’t the only amazing mothers on this planet and working outside doesn’t make a mother terrible. It’s just the illusion which is created by the society, and it makes us feel like it. If we assess it pragmatically, there is a bright side to everything. We as girls should not be guilty of the choices we made in our lives. Because it’s our life, we will not get another one. So let’s live it to the fullest and help each other in their journey instead of pulling each other down. Pursue your career without being guilty because you are the marvelous hominid which is indeed an inspiration to the world for doing great in life.