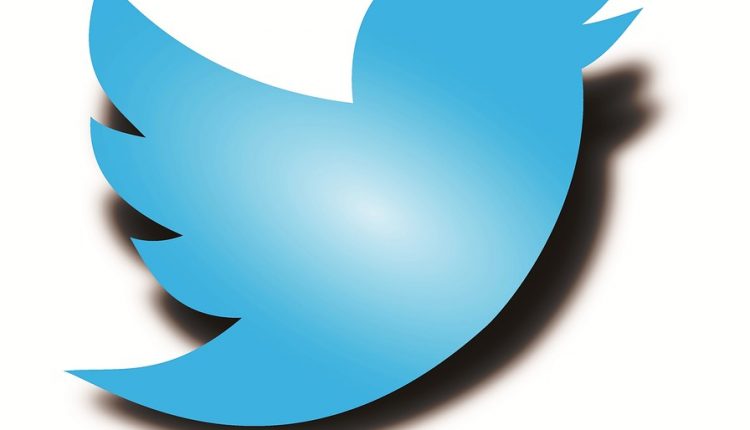 Twitter is preparing an option for users to go back to its original chronological news feed. In a response to complaints about its algorithmic system implemented two years ago.

In a series of tweets late on Monday, Twitter told users it was “working on new ways to give you more control over your timeline”.

The short-message social network said it still believes most users will want to see the “best” tweets at the top of their feed but will allow people to switch based on their preference.

It started with the tweet.’1/ We’re working on new ways to give you more control over your timeline. But first, some context: Twitter helps you see what’s happening by showing the best Tweets for you based on your interactions”.

1/ We’re working on new ways to give you more control over your timeline. But first, some context: Twitter helps you see what’s happening by showing the best Tweets for you based on your interactions.https://t.co/H5nuhQy3r2

“We’ve learned that when showing the best tweets first, people find Twitter more relevant and useful,” the San Francisco company said. “However, we’ve heard feedback from people who at times prefer to see the most recent tweets.”

After years of operating with a chronological timeline, Twitter began in 2016. To follow the lead of Facebook in using algorithms to offer what it deemed. To be the most relevant messages for users as part of an effort to stimulate growth and engagement.

But it acknowledged on Monday that some users don’t like this approach.

“Our goal with the timeline is to balance showing you the most recent tweets with the best tweets. You’re likely to care about. But we don’t always get this balance right,” the company tweeted.

“So, we’re working on providing you with an easily accessible way to switch between a timeline of tweets that are most relevant for you and a timeline of the latest tweets. You’ll see us test this in the coming weeks.”

Twitter and other social networks have faced criticism in recent weeks including from President Donald Trump that they suppress some messages based on political bias. The company has denied the allegations.