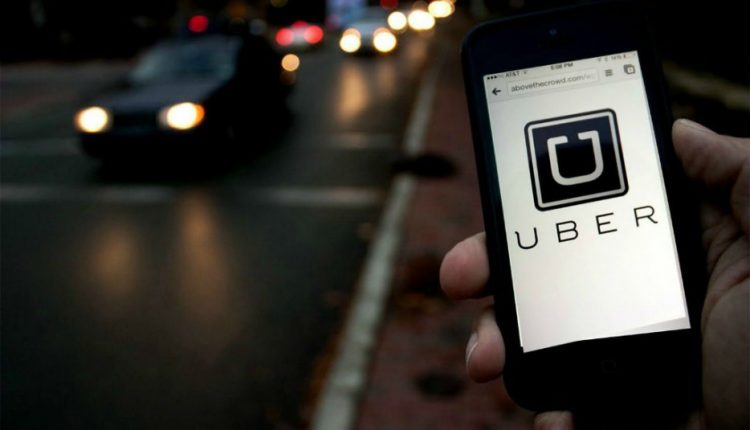 Uber will add new features to the app in the coming months include “Ride Check”. Which uses location tracking already built into the service to detect when cars have stopped unexpectedly.

If the app suspects a crash, the driver and the passenger will receive a prompt on their phones to order a courtesy ride. Or they can use the in-app emergency call button introduced earlier this year.

“This technology can also flag trip irregularities beyond crashes. That might, in some rare cases, indicate an increased safety risk,” Khosrowshahi said in a blog post.

“For example, if the car experiences an unexpected stop for a long period during a trip. Both the rider and the driver will receive a Ride Check notification to ask if everything is OK.”

Uber, which operates in 65 countries, has disrupted transport in many locations. Despite regulatory hurdles and resistance from taxi operators.

The company has been touting a safety-first message amid plans for an initial public offering of shares late next year.

Khosrowshahi said the service will begin leaving pick-up and drop-off addresses out of drivers’ trip history logs. It will show only general areas to avoid creating databases of sensitive locations such as home addresses.

The service already lets drivers and passengers waiting for the pick, to communicate through the app without revealing their phone numbers. People can also request pick ups at intersections instead of specific street addresses.

“Uber has a responsibility to help keep people safe, and it’s one we take seriously,” Khosrowshahi said.

“We want you to have peace of mind every time you use Uber. And hope these features make it clear that we’ve got your back.”