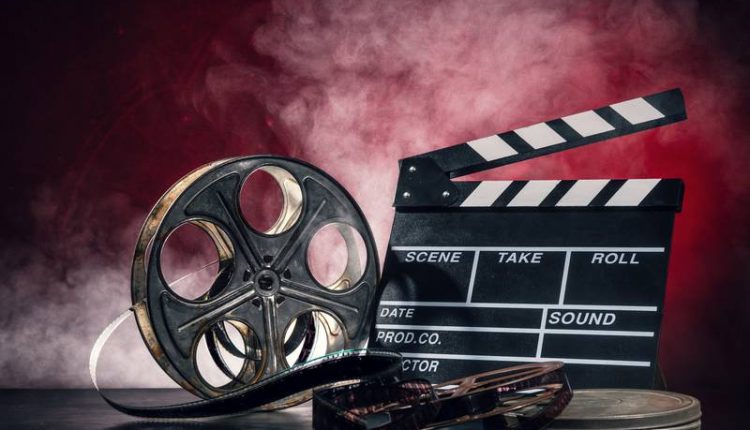 “The only remaining superpower is international public opinion.” ~ Simon Aholt

Humans have become interconnected whatever one person says the other can hear. In this era, the power lies in the hands of humans, as noted by Simon Aholt. Nothing can succeed in this era if it has not convinced the majority of the people in its favor. In this new world, every business is treated as a complete entity which has attributes and its personality. Same is with the countries and nations. Every nation is different, each nation has its culture distinct from others, and every nation and a country has a personality of its own.

What attract tourists? People or places?

Once I was discussing with my colleague, how can Pakistan promote its tourism? I said it is a magnificently beautiful country and people should see it. My colleague counter questioned me. He asked what do you think its people who attract others to visit a place or the place itself? I said I don’t know the exact answer, but I think both, but if I have to choose one it will be the place. He said, and if I had to, it would be the people who give the area its essence, its flavor, and its beauty.

He was right places are the same around the globe. Like Pakistan, the world has hilly areas, coastal areas, deserts, forests, etc. But it is the people who make places distinct from each other. People are the soul of any location. The world has understood this theory, and it has associated emotions, characteristics, feelings with the areas and created an entire personality of the places. Stop everything for three minutes and think; Did the movies you watched, or the music you listen to or the theatre or any other form of performing arts which you have experienced had an impact on your personality? Did any of these change your perception about anything?

Some of you might be saying no, not in my case. Now I want you to answer these questions, what comes in your mind when I say Paris? A romantic destination. India? A land of love, colors, and different cultures. America? The superpower which owns everything and is ruling the world. New York? A fascinating destination where all cool people and teenagers live. Ethiopia? Where everybody is dying of hunger.

I hope I was able to guess some of your answers correctly. But is your perception giving you a clear picture of what in reality the region is? Or is it influenced by what you have seen of these places in movies?

Your opinions are based on what you have seen of the regions in movies. As a marketer, I know that this is called nation branding, and nations spend millions on building themselves through their media. Sometimes it is a conscious move, and sometimes a region is branded without the consciousness of the country.

Many high grossing movies like Hobbit, Avatar, and Lord of the Rings were shot in New Zealand. These movies show the beauty of the region. This increased tourism in the area because people wanted to visit the places which they saw in their favorite movies. United States, Europe, and many other Asian regions used the same strategy and increased tourism in their region.

Has Pakistan branded its nation?

Unfortunately, Pakistan was not able to create its image by using the medium of movies. You can know the reason behind this failure by reading my previous blog about cinema “Pakistan’s Cinema Industry (A Story Of Assassination).”

It doesn’t mean that the image of Pakistan was not created internationally. As we say in marketing if you don’t position your brand, someone else will. Same happened with Pakistan. As our movies lack the content and technology and later our cinema was wholly devastated, so we were not able to create our image. Does that mean we don’t have any image internationally?

No, we have an image but an adverse international image.

In the year 1989, a miniseries named “Traffik” of 6 episodes were produced. Alastair Reid directed it, and Pakistani stars like Jamal Shah and Talat Hussain acted in it. These series show the smuggling of Heroin from Pakistan. Pakistan didn’t create its image. But the new image of a country which is known for Heroin smuggling was built in the mind of the people who watched the series. A friend of mine who is middle-aged man told me that when he was abroad in the 90s, a person asked him to get drugs for him from Pakistan. Traffik made this perception of the region because our media was not able to convince the international world in its favor. After that, we all know that our country was also in the limelight for all the wrong reasons. Due to its geographic location and the adversaries which the country was facing. The terrific news of bomb blasts and killings had further polluted the image of our country. Furthermore, the incident of Malala also highlighted the country as an area where women education is not promoted. Another oscar-winning story of acid victims in Pakistan “Saving Face” told more to the world about women victims in the region. It has created our image in the world of a conservative place which is not suitable for the women. I know this is not true because I am living in this country. Although as a woman, I have to face many difficulties. But it’s not as conservative as it has been assumed by the world. But if we show the suffering of the people of this region, why don’t we show the good part of this land to the world. Now the travel bloggers are changing the image of this country but is it sufficient to build a positive image?

Pakistan is one of the most beautiful places in the world. It has all four seasons. It was once the land which was rich in culture. But my heart cries now when I see the culture of this divine land dying because of in-tolerance of people. Let people celebrate. Don’t judge others based on your limited knowledge. I always preach that one should be acceptable and not judgemental. Many tell me so should we stop saying bad as bad. We need to understand this thing that nothing is good and bad in this world. These are relative terms. I satisfy my self about what is good and bad with this statement:

“My freedom ends where yours begins.”

If I say something or if I do something that hurt someone else than its wrong. But if I do something that makes me happy and it is not hurting someone, how is it wrong? Reality is that we are so intolerant that even what someone is wearing is hurting us these days. Tolerance is needed if we want to create the right image of this country globally. Cinema can create magic. But we, unfortunately, are still confused that either it should be made or not because of our religious concerns. These were plotted in our head by a dictator whose strategies made the cinema obscene instead of informative.

Shouldn’t we play a role in improving our international image?

I want to ask this question to everyone. We have divided ourselves based on religion, caste, creed, ethnicity. Firstly we have to become tolerant of our people. Only then we can produce the media and create something that can help us in improving our image. If we are spreading hatred ourselves and if we are still slaves of the dictator’s thinking than how can we promote our dear land. We have to have faith in it first to make others believe in it.