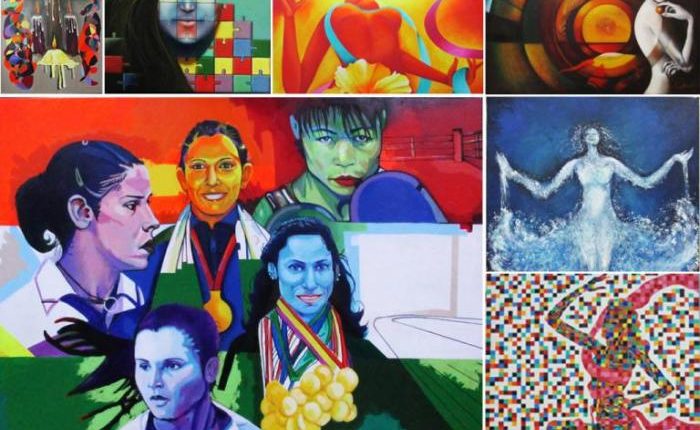 Women Empowerment: Women in our society

I have lived my entire life in Pakistan. Being an army brat, I have traveled and lived in almost all five provinces of Pakistan. Women in our country are very talented and have an enormous number of opportunities. But there are also some females who are deprived of these opportunities. Because of the lack of women empowerment. It might be because of the men in their lives who consider themselves their lord. But in reality, the genesis of the problem is different. Women are mean to other women

In the past few years, I realized that this is not only because of the men who make women’s life miserable. But there are also some ladies who are very fond of bringing other women down. They muddle up things not only for other women but also for themselves. Such females are loved by miserable men who want to show their authority over women. Because they have an inferiority complex. To hide their inner complex of not having enough power on other matters or other people in their life they show their dominance over women. Obviously; men will push them into this ordeal because these ladies are allowing them to be the murderer of their freedom. As a woman who is like this will think of herself as a being, which is very delicate and weak. Men find women weak because women consider themselves vulnerable.

Last week I had a coincident of meeting a young girl who is becoming a doctor. She told me that females are weak, and the job of Pilot is not suitable for them. I argued and said that I don’t think so; Its nurture that makes us weak and not nature. But apparently, she was a doctor and being a woman from a business background I can’t argue a lot with her on this matter. But I want to know; are women not capable of becoming a Pilot? I don’t know what biology says, but I know if women like Junko Tabei can climb Mountain Everest then a woman can join the profession of a Pilot too. Why only Pilot? A woman can do whatever she wants to she can move mountains if she wants. A woman can be impregnable if she desires to be strong. The problem with our gender is that most of the females don’t support their gender fellows which is an essential requirement for women empowerment.

Women say that men judge their dressing and pass comments. But seeing today’s women, I must say we don’t need men for that because our fellow ladies are enough to criticize. Women are not empathetic toward each other

Lastly, I will narrate a recent incident of PIA. In which, a woman is pleading for her child who fainted because of suffocation. And a woman commented on that video “dramay kar rahi hai” Like seriously! If a female can’t be empathetic towards another woman, who else will be.

­The traits as mentioned earlier of a Queen Bee, are not of a Righteous Woman. I wish to see women who can brace other women, a woman who can respect other women and a woman who can show empathy toward other women. Because trust me if a woman cannot commiserate with other females then this world will always remain a world of man. A world where a women will always be treated as objects. We have to respect ourselves, our biology, our desires, our gender in order to get respect from others. Hence, to spread Women Empowerment, we don’t have to change the thinking of men. We have to change the thinking of women as well. Kofi Annan – A Career full of highs and lows

PTI defends the usage of Helicopter by Imran Khan